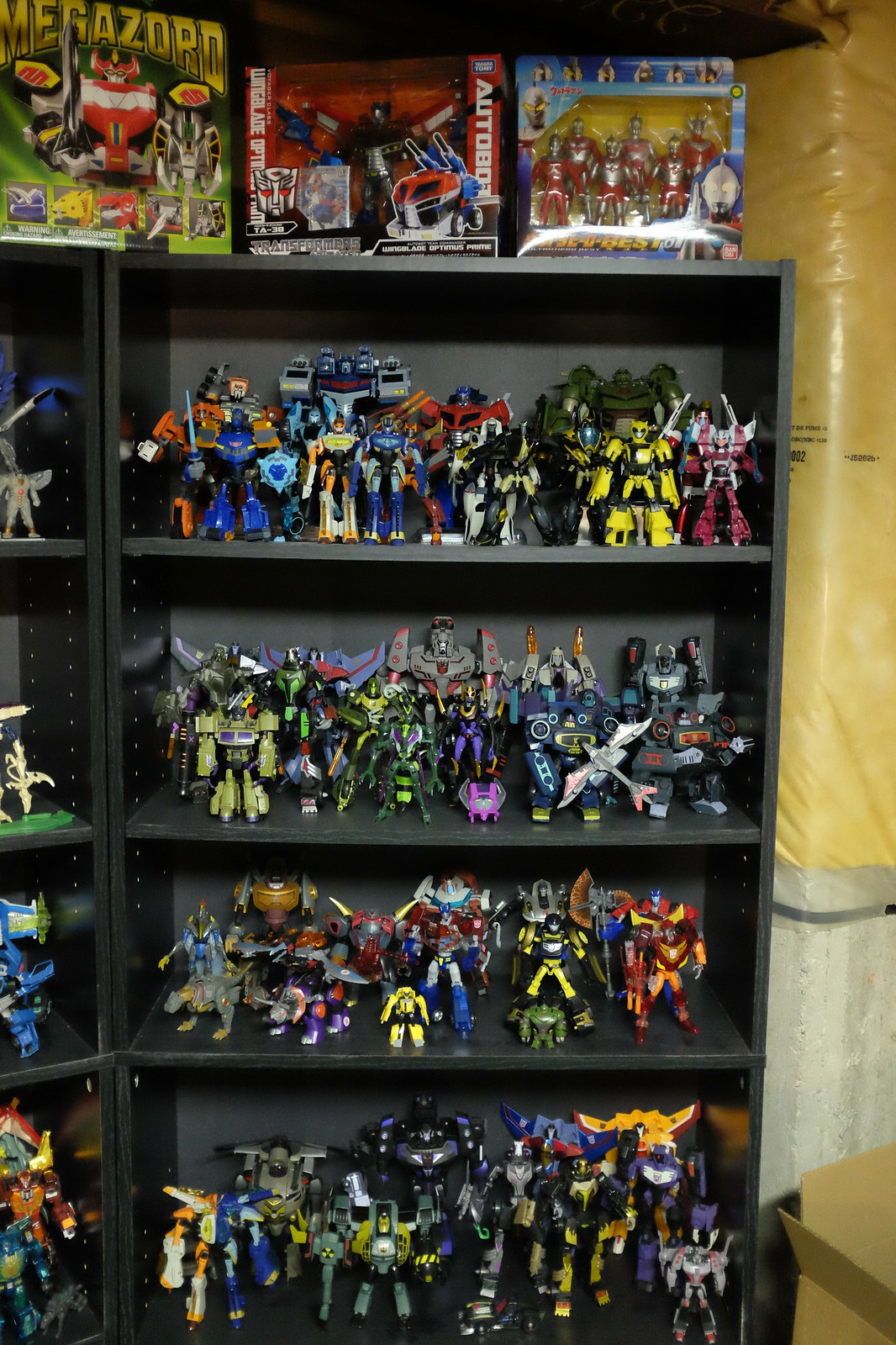 Prices are listed in Canadian dollars.
Paypal only (add 4% on top for fees), shipping paid by buyer.

I am looking to offload a majority of my collection and will only be keeping a few pieces. Reason is I am looking to get my own place within the next year or so and I won't have room for this stuff anymore.

Most of these are loose and complete without boxes. I have stored their accessories in these plastic tackle boxes and I have 10+ of these.

Here is how this is going to work:

1. PM me what you are interested in.
2. If prices are not listed, I quote you on prices.
3. If you are still interested, I will send you pictures of figures and accessories.

If I am missing something from the picture, let me know. I will most likely have it, I'd just have to find it.

Picture link: I will add to this every time I get a inquiry
https://goo.gl/photos/TV1VjdmEYemjksAAA

I treat all my figures like a collector. Everything is in pristine condition as I only remove them from the package, take a few pictures, and then they go into their Detolf prison for the rest of their life. Transformers are usually transformed once before they are put on display, again forever. My home does have a dog, but it is smoke-free. If something's broken, I will let you know.

I don't have prices for everything as of now. I will try to update it asap. In the mean time, feel free to give me an offer. I will be using Ebay to get a rough idea of what they are worth, so if your offer is 10% of that, then don't waste your time. Alternatively, you can just PM me and I'll get you a price. I will give discounts if you are buying multiple items. Some items I will prefer to sell as sets, I will add the details soon.

My previous sale post prices still applies, although if the prices are different than here, this post will be the updated one. 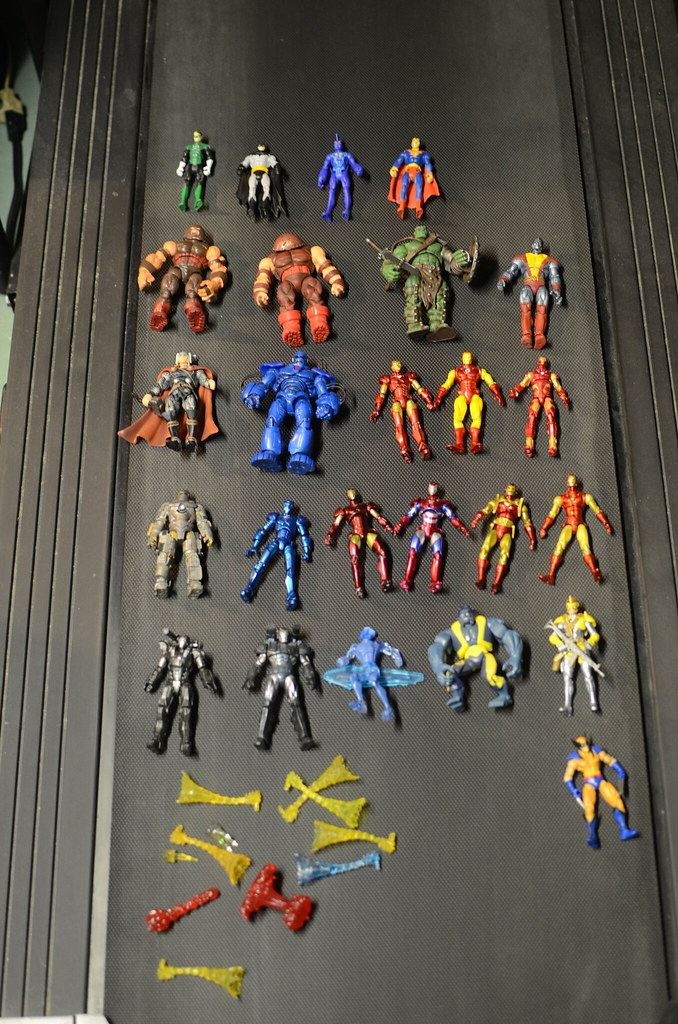 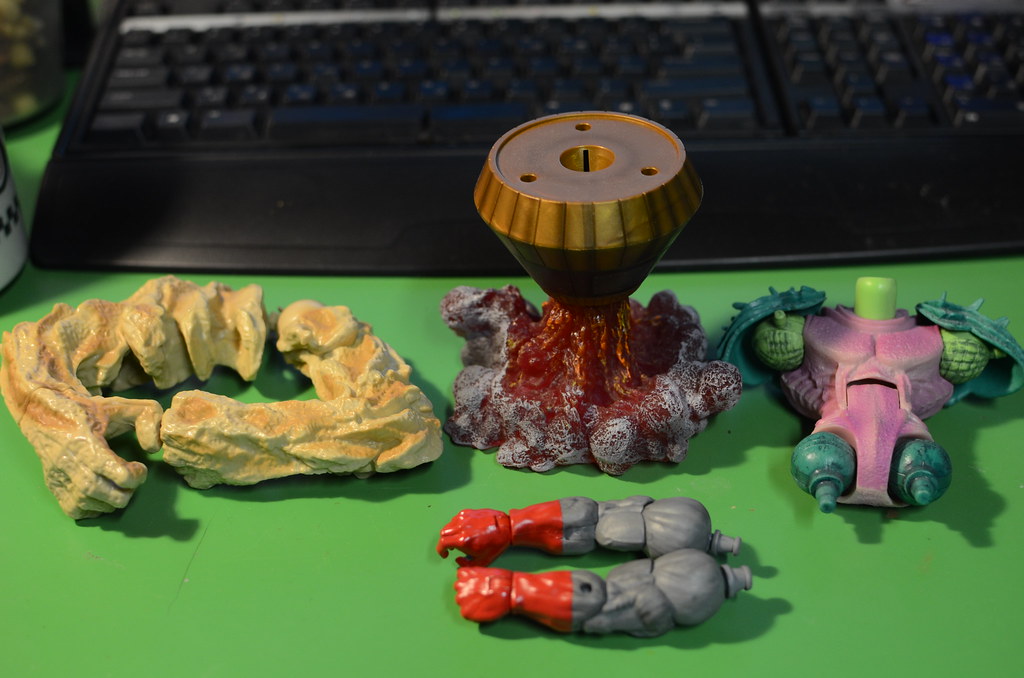